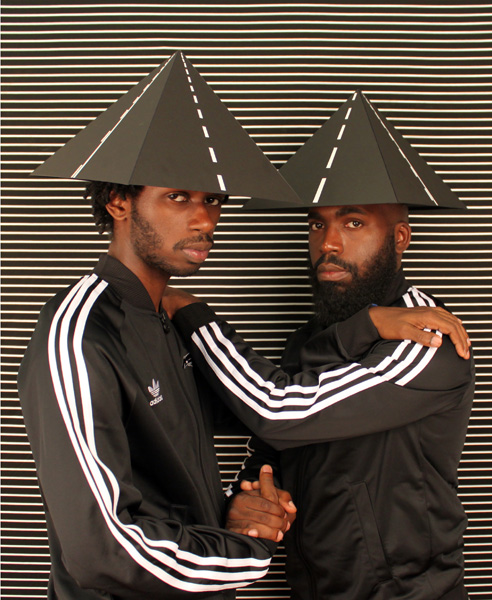 Derrick Adams is a multidisciplinary New York-based artist who’s practice is rooted in Deconstructivist philosophies and the perception of ideals attached to objects, colors, textures, symbols and ideologies – and how they are formed.  His work focuses on the fragmentation and manipulation of structure and surface while exploring the shape-shifting force of popular culture in our lives. He employs elements of Social Formalist theory which is connected to defining political empowerment as aestheticized self-representation relating back to his cultural perspective.

He received his BFA from Pratt Institute and his MFA from Columbia University and is an alumnus of The Skowhegan School of Painting & Sculpture, The Marie Walsh Sharpe Space Program. Exhibition and performance highlights include: The Channel performance at (BAM) Brooklyn Academia Of Music, Deconstruction Worker solo exhibition at Tilton Gallery, PS1/MoMA Greater New York 2005, Performa 05, Brooklyn Museum Open House, The Kitchen NYC 2010, Collette Blanchard Gallery 2010 and The Bearden Project at Studio Museum in Harlem 2011.  Adams is the recipient of a 2009 Louis Comfort Tiffany Award and an honored finalist for the 2011 William H. Johnson Prize. He is currently working with Jack Tilton Gallery NYC, Rhona Hoffman Gallery Chicago, Galerie Anne De Villepoix  Paris and Hales Gallery London. 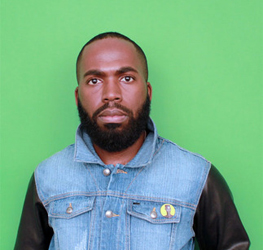