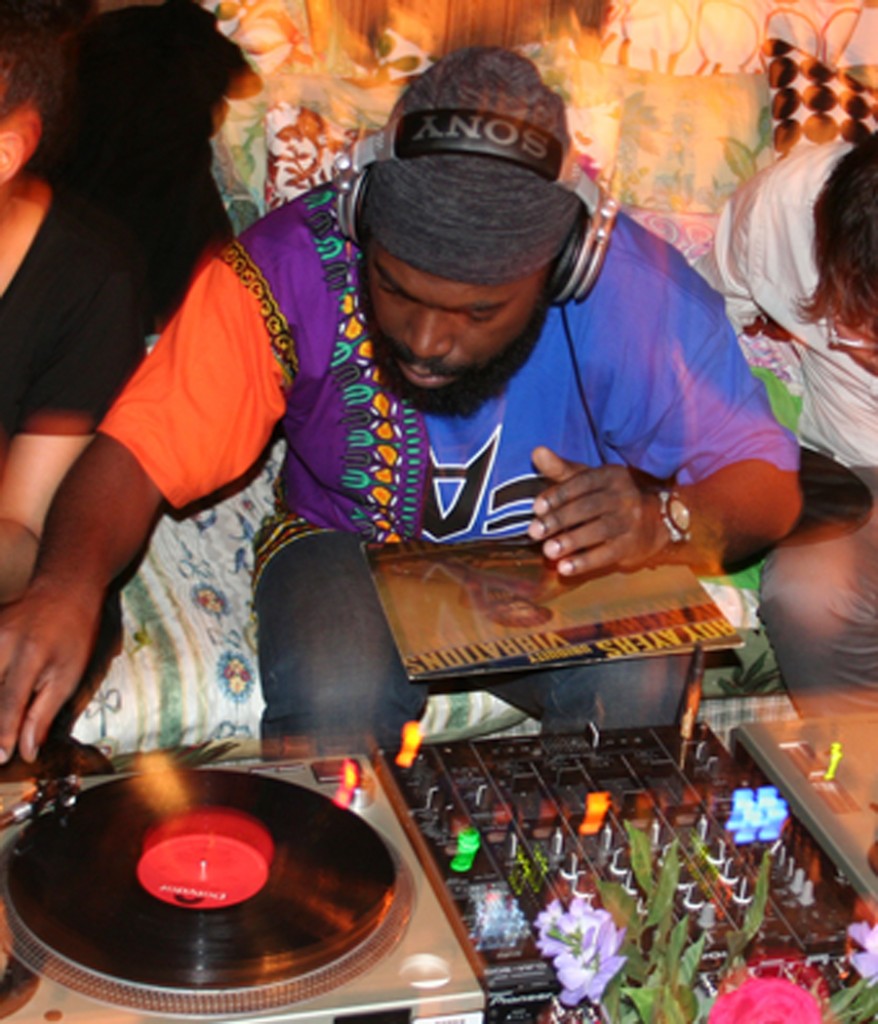 Derrick Adams is a multidisciplinary New York-based artist who’s practice is rooted in Deconstructivist philosophies and the perception of ideals attached to objects, colors, textures, symbols and ideologies – and how they are formed.  His work focuses on the fragmentation and manipulation of structure and surface while exploring the shape-shifting force of popular culture in our lives. He employs elements of Social Formalist theory which is connected to defining political empowerment as aestheticized self-representation relating back to his cultural perspective. 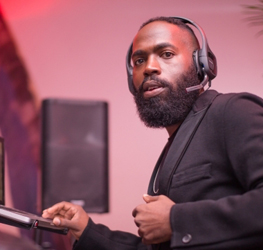